The UK is facing what the media has dubbed the “teaching recruitment crisis”. Applications to the profession are down by a third compared to last year and the number of teachers quitting the profession the highest the UK has seen in a decade. So, why is this happening and is the trend reflected elsewhere?

Too much stress, too little compensation.

Teaching, over the past decade, has built a reputation as one of the most stressful occupations in the UK. Teachers frequently complain about a lack of work-life balance, with paperwork eating into their teaching and home time. Pay rises for teachers have been few and far between and government crackdown on public sector pay increases is doing little to douse the flames.

Pressure from Ofsted and governing bodies for schools to perform and climb to the top of league tables is adding to the mounting fear that teachers must produce outstanding results- whatever the cost. The implication of this means that teachers often feel like they are spending the majority of their classroom time showing pupils exactly how to jump through very specific hoops, as opposed to actually teaching.

The issue isn’t just teacher retention- recruitment to initial teacher training courses is down by a third compared to last years’ numbers, in part because of the tarnished reputation of the teaching profession. Young people entering the job market are looking elsewhere, to sectors where pay is better and job prospects look brighter.

Once qualified, promises of a great starting salary, plentiful holidays and consistent mentorship drown beneath mounting paper work, impossible targets and stress. Fulfilment is increasingly hard to find, as for every child that has a breakthrough moment, there are several others being left behind, due to ever-increasing class sizes.

Is the situation the same in the rest of the EU?

Although there are teacher shortages elsewhere in the EU, they haven’t reached the crisis level that the UK is currently facing. Looking at ratios, the UK has some of the highest numbers of pupils to teachers in Europe, across secondary education. Primary teacher to pupil ratios are still high, with England ranking alongside France, Germany, Turkey and the Netherlands for the top spot.

Public opinion of teachers in England is unremarkably average in comparison to other European countries, with England slotting into the middle of rankings on the Global Teacher Status Index. The worth of teachers’ pay has gone down by around 12% in the past decade- a cut not reflected elsewhere in the EU, where salaries have risen in real terms by around 10% at primary and 6% at secondary level. On average, UK teachers have seen a pay fall of £3 per hour. Only a handful of other EU countries have seen similar public sector pay cuts or freezes over the last decade.

Is there an answer?

On the surface, the answers seem straightforward; better rates of pay, more incentive to teach, and more support for both NQTs and those who have had a long teaching career. However, as simple as they seem on paper, the solutions don’t come easily in reality.

The current issues with school funding are causing tension between the DfE and school leaders. Education secretary, Damian Hinds, states that schools are receiving more funding than ever before, a statement which is technically true. However, school leaders have taken umbrage with Mr Hinds for not accounting for the fact that schools receive funding per capita. Pupil numbers are higher than ever before, so in real terms, funding per pupil is not increasing, rather staying at a constant rate which doesn’t account for economic inflation.

Understandably the education workforce is upset and worried- uncertain for what the future may hold for both their own job roles and the future of schooling. What the sector would benefit from is clarity and consistency when it comes to funding, rewards in pay which aren’t test-result orientated, a decent pay rise and at least a semblance of a work life balance. It doesn’t seem like too much of an ask, but in the current climate, who knows when we could see this? 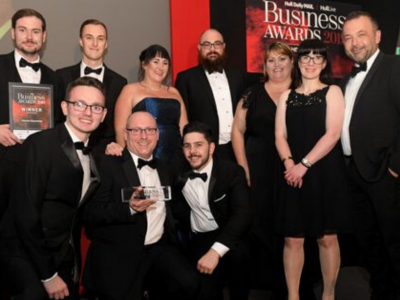 Not only is Orovia’s software award-winning; now our customer support… 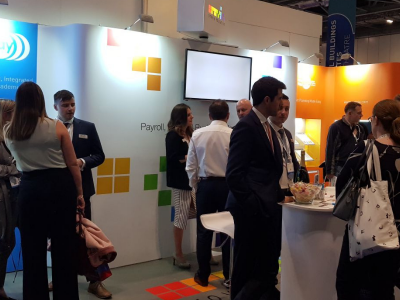 Orovia Education to exhibit at Schools and Academies Show Live… 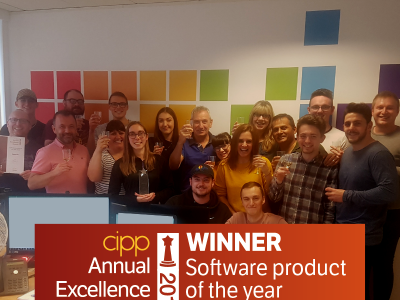